Master Wayne Mitchell is known for his commitment to advancing the sport of taekwondo in Saskatchewan and across Canada. In addition to offering the high calibre instruction that KEES is known for, Master Mitchell serves as Taekwondo Canada Vice-President.

His organizational skills and dedication are legendary. Provincially, he has acted as team head, team manager, coach and trainer for Team Saskatchewan and nationally, as Taekwondo Canada’s president, vice-president and secretary-general. He has served as a board member of

the Saskatchewan Taekwondo Association, participated as LTAD steering committee member, been a contributor to NCCP course development and was inducted into the Yorkton Sports Hall of Fame.

Internationally, he was a referee for the World Junior and Pan-Am Taekwondo Championships, coached the North American Indigenous Games, was team manager and team head for the Pan-Am Junior Championships, and a Canadian delegate for the WTF General Assembly.

In normal years, Master Mitchell has hosted the Prairie Wildfire Taekwondo Completion so that athletes of all ages can improve their skills and challenge themselves to learn and to be their best. 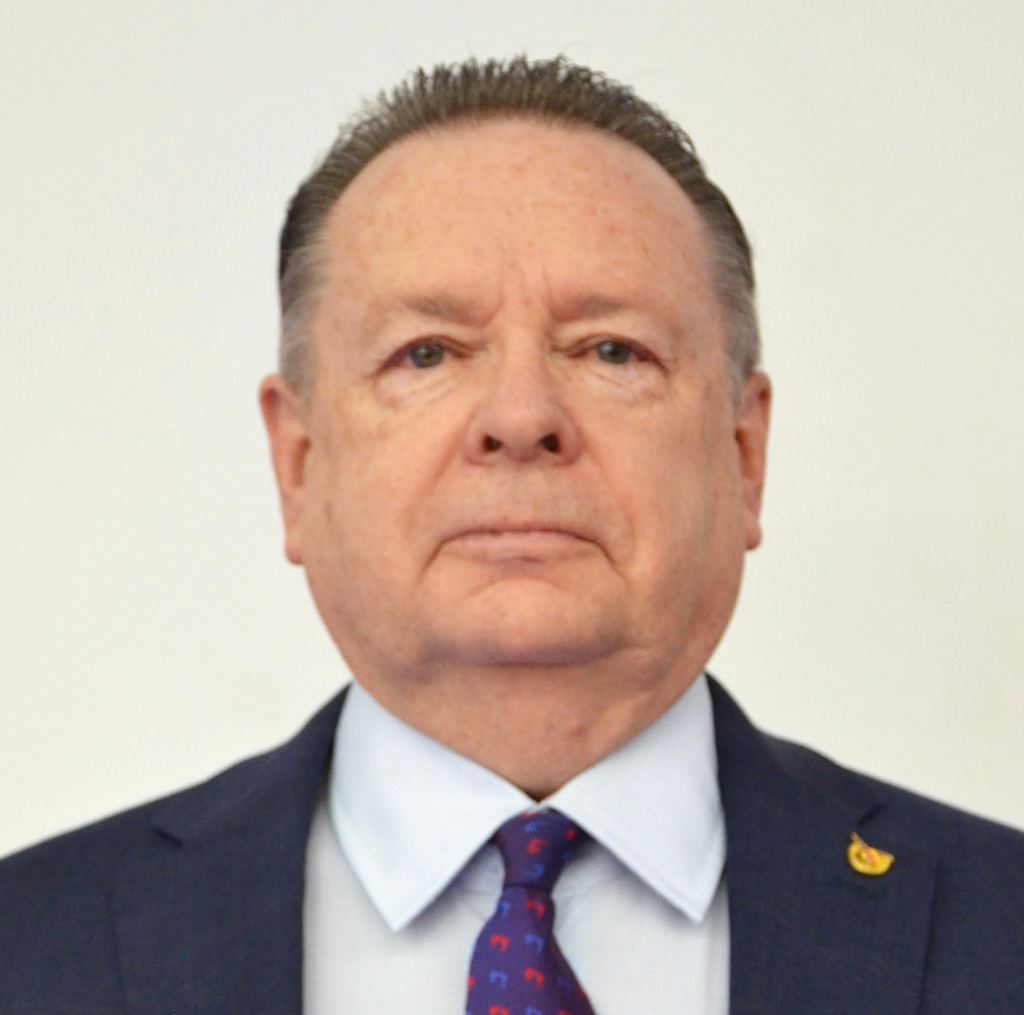 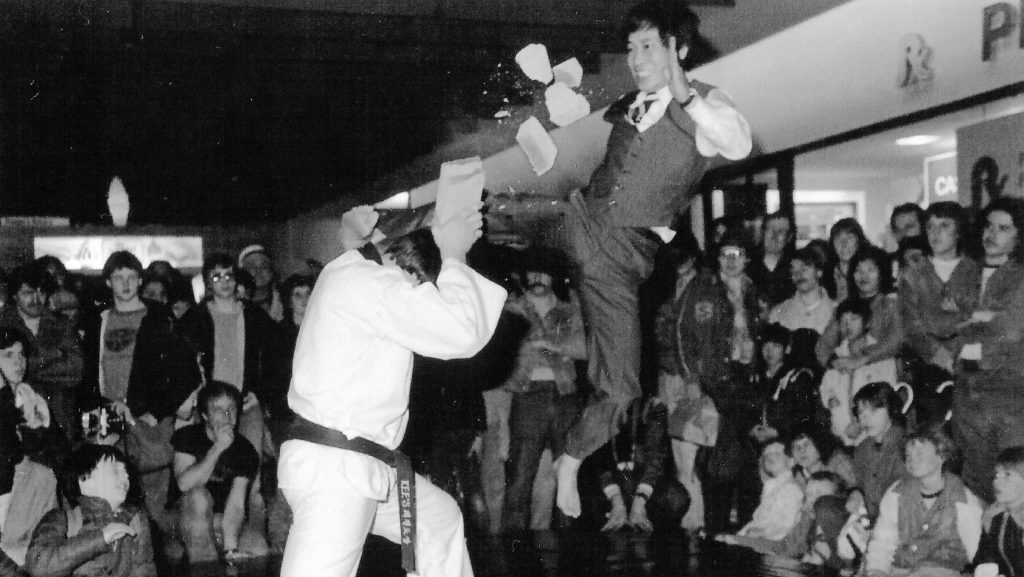